Low mileage Example of this popular model , Stage one with Vance and Hines 2 into oneThe Low Rider® style has been giving people a new perspective for decades. And this year, we’re taking that thrilling perspective even further with the new Low Rider® S.You get the massive torque of a Milwaukee-Eight® 114 engine, the crisp handling of the Softail® frame and a responsive premium suspension. The blacked-out finishes, the moto-style bars with four-inch risers and a mini speed screen will make you look just the way you feel while riding this laid-back machine that’s sure to create a scene whenever it’s stopped. But don’t expect onlookers to linger long. All it takes is one twist of the throttle to send them to your rear-view mirror.

The Low Rider® was inspired by the tradition of individualism that came roaring to life in the custom chopper era. The rake on its front end, dual gauges on the tank and ‘70s-inspired graphics leave no doubt about that. Only it’s built for rolling faster, harder and longer than any Low Rider® motorcycle that ever rolled out of the factory. It’s also lighter with the massive, refined power of the Milwaukee-Eight® 107 engine. And lean angles and a suspension that let you carve corners in ways they never imagined back in the day. There’s also just enough modern flash to show the world it belongs to this generation, like cast wheels and LED forward lighting. Take it in your own direction. 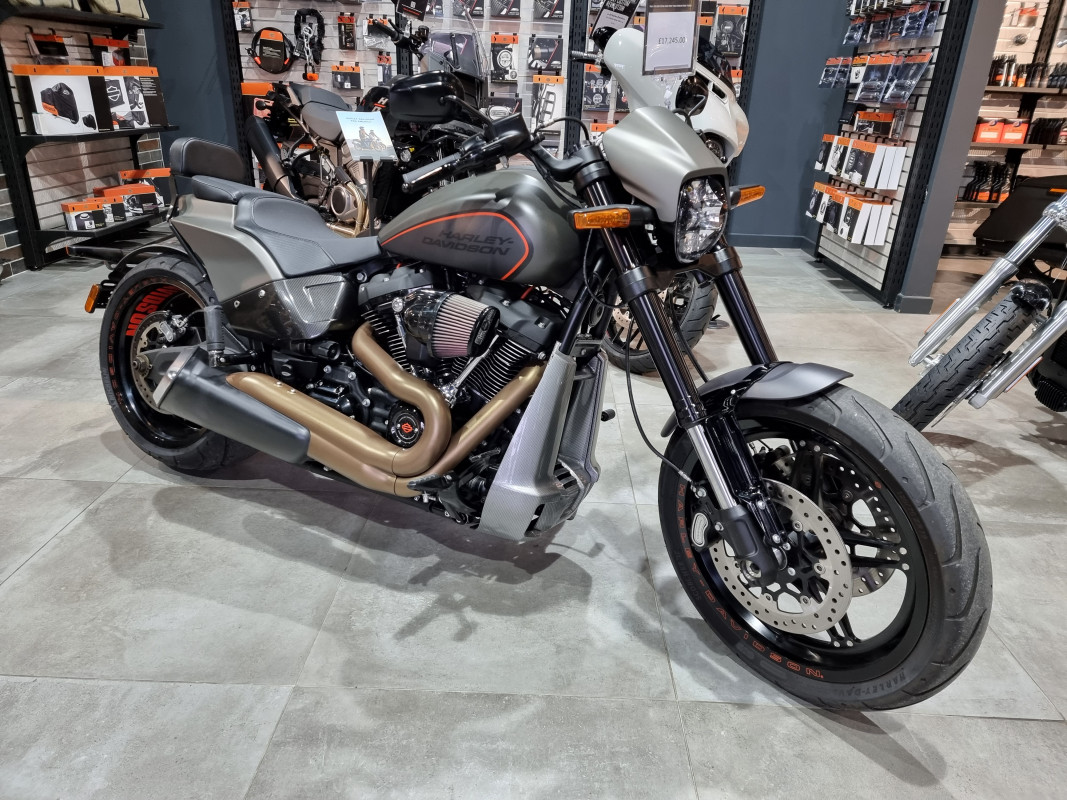