Chester Harley-Davidson was founded in August 2004. Initially, we started out as the first fully authorised Harley-Davidson Service Centre in the UK, based out of a small industrial estate near Ellesmere Port, and in our first year of operation we focused on building our reputation for quality customer service, supplying parts, accessories and servicing Harley and Buell motorcycles for customers in Cheshire, the Wirral, Merseyside and North Wales.

This Service and Parts only centre was a new idea from Harley, as it gave Harley and Buell customers access to a fully equipped and staffed service and parts facility, at very short notice, following the closure of the previous dealer in Chester, while also giving us the time to plan and build a new Harley-Davidson and Buell dealership facility. The Planning and Building phases for the new dealership from conception to opening the doors took three years to complete. During this period we operated out of both our Service Centre in Ellesmere Port and our Sales Centre at Cheshire Oaks near Chester, we converted the cottage next door to the new dealership site into a small but fully functional showroom facility selling bikes and clothing.

In June 2007, we opened the doors to our brand new Harley-Davidson and Buell dealership facility, showroom, servicing, parts, accessories and clothing came together in the new building at Stanney Mill Lane, just off J10 on the M53 motorway. 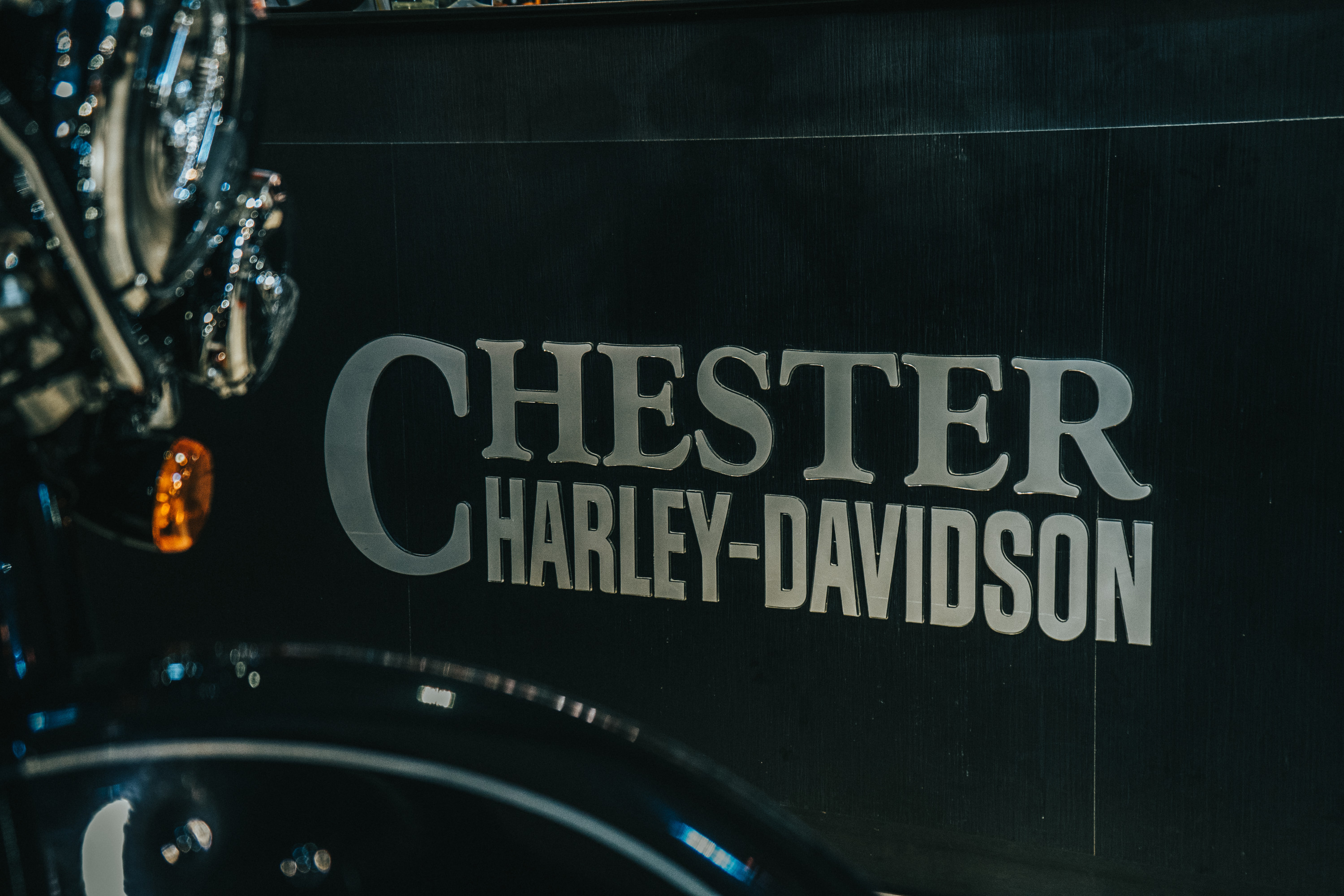 We invite you to call in and meet the team, we are easy to find and our friendly staff even easier to get to know, we’re here to help and look forward to serving you.